You are a Total Duschebag, Grasshopper,... 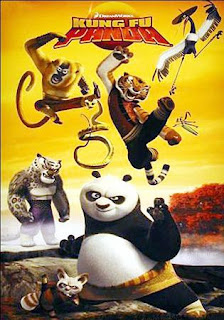 ... said the Shoalin priest as I searched for my missing check in the mecca of Hollywood on Ventura Blvd.
I f'd up royally this week. I was expecting a check from Podi Shoes for BuzzBroz, my commercial division of my vast production empire. But since I'm mildly dyslexic, something which almost killed me through school life, I had transposed two numbers and instead of the check going to my new mailbox it ended up going to an, and I shit you not, amazing place called the Shaolin Temple of Los Angeles.
So instead of being able to pay rent, phones and hold my own, I'm broke as hell and leeching off Gilley. Shit, I devoured his pantry this week like a swarm of descending locusts.
My client is going to return the check to the right address when they get it again so I will repay Gilley soon. But at the moment this grasshopper feels like a total duchebag.
The only thing helping me keep my last shred self respect is that I did write an entire script for a sitcom pilot that Gilley and I dreamed up with Kim, inspired by her real life work at a stripper fitness shop.

Will write for food.
Last night a beautiful Brit producer took Gilley and me to see a BAFTA screening of NINE, starring the great Daniel Day Lewis. The Q & A was awesome as Marion Cotillard, Penelope Cruz, Judi Dench and Kate Hudson kept us all laughing. Judi is a natural comedian.
﻿
I had the pleasure of almost meeting Penelope Cruz 6 years ago. It was just before word that she and Tom Cruise were over as a couple.

I had just made it to the top of Griffith Park's trail to the peak across from the Hollywood sign and she was crying. I showed some class for once and left her to her tears.

A week later I was able to piece together why she was crying. Penelope is far more beautiful in real life, if you can imagine that. Penelope steals the show in NINE. She's worth the ticket alone in this film I give 6 out of 7 Years in Hollywood. 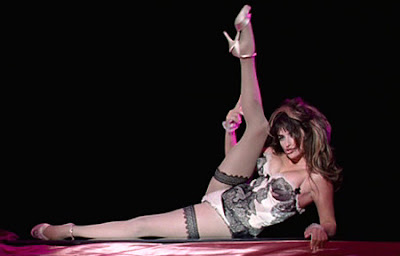 Tonight I tagged along with Gilley and Kim and was treated to an amazing performance of Dennis Quaid. The man has great talent as a musician. It was a genuine blast.
After 4 beers I was calling Dennis Randy to anyone who would listen to me. I met a nice writer who I at first thought was a dentist but she was only correcting me for calling Dennis Randy.
Not my brightest week.
Posted by sheetzk at 1:31 AM