Titus & The Curse of Too Much Stuff

Coffee Break with Titus
Gilley Grey, founder of Q2 Studios, and I made a run to Starbucks today, and thanks to Gilley being his usual likable self, I met Christopher Titus. Chris worked with John Amodeo (my partner for the DISCOVER ME show) on TITUS, one my favorite sitcoms of all time. 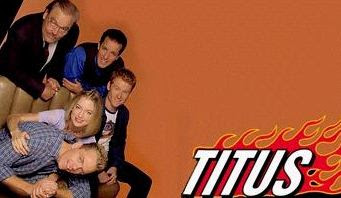 I am a huge Christopher Titus fan. The guy always makes me laugh. By the way, you never want to sit in front of me in a theater when I really get laughing.  My laughter is loud and explosive enough to knock off a toupee.

And I frequently explode with laughter watching Christopher Titus perform.  His honesty about his family life is what does the trick. 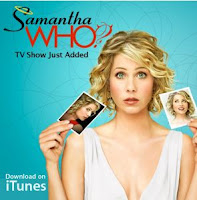 And to get to meet him and share our respect for John Amodeo who's produced such great shows as ARRESTED DEVELOPMENT and SAMANTHA WHO? and ACCIDENTALLY ON PURPOSE was a genuine hoot.

I told Chris I shared a similar father figure and he said, "I feel for you, man."
Slaves to Stuff
And then on the way home we came across a Yard Sale that reminded me of my eviction all those many days ago. I'm on quest to find out why we care so much about stuff, so I asked the beautiful yard sale ladies about their thoughts on the topic of stuff.


Rachel Welch "1,000,000 BC"
My pal Gilley Grey has a cool theory about stuff. He believes humans became attached to stuff from the caveman times when the man with the biggest and best club got to breed with the hottest cave ladies.

I think he's onto something. This still exists to this day, you must always have the best weapons to survive. I thought about my new Blackberry Storm 2. My portable stuff. My high-tech weapon in the Hollywood wars. 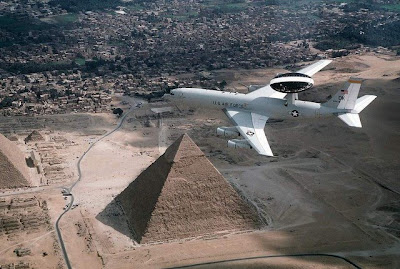 This cool pic is the gigundo stuff Gilley Grey flew in Desert Storm when he became a war hero flying the AWACS into Iraq. It was one big assed plane for what purpose...?

Locate Saddam's stuff; the scuds, jets and tanks to blow that stuff up! 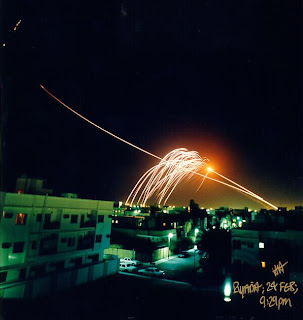 The pyramids were built for the Pharaohs' tombs to hold all the ridiculous amount of stuff they had so they could lug it along with them on huge barge across the river of death.

Imagine what the poor slaves must have been thinking as they were walled into the pyramids alive...

"What's with all this sand pouring in?! They said there was gonna be virgins! Why the fuck am I being buried with all this fucking stuff?" 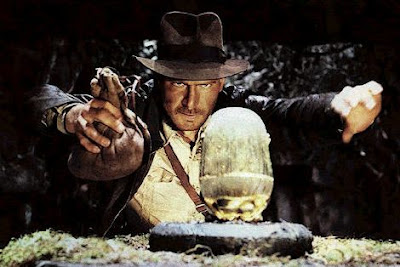 Gilley and me just brainstormed something we should put on T-shirts, wet T-shirts worn by large breasted women...

"Doing stuff is more important than having stuff." 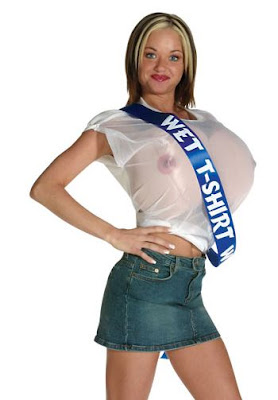 Are boobs stuff? Hell yes. In Hollywood -where most are bought and paid for with an Amex - they are silicone stuff!
Posted by sheetzk at 3:13 PM