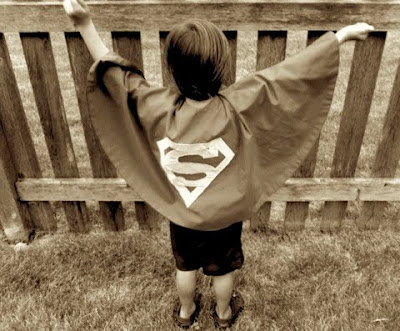 Connie Miller's Souldrama got through to me so quickly.  I'd done a lot of work on my issues in therapy over the years.  EMDR, anger management, psychoanalysis, self-help books; I had tried them all.  But eventually I felt I running in place and stopped working on myself and started working on films.

My screenplay STEPS was about the pain of divorce, the project that brought me to Hollywood 7 long years ago.  The project got dreailed because I was not strong enough financially and spiritually to stand up to the strains of Hollywood and the cavilcade of hanger-ons who siphoned my cash away while messing up the story to the point where I hated it and myself.  Thus ended my first foray into Hollywood.

I withdrew into learning how to make movies myself, without the need for all the bums I usually stumble across out here like some kind of asshole magnet.  Perhaps it is me who has been the asshole.

But out of that learning to be low cost and independent, along would come YouTube and social media marketing where all my new hard won film skills and business skills would converge in a venture I call BuzzBroz.  So named as I wanted so badly for my brother Fred to leave his factory welding life behind and come out here to build a social media company with me.  Fred never came, not wanting to give up the comforts and security of life, what little there is in this mess of an economy, in Wisconsin.

Now, less than six months into the BuzzBroz venture I was hanging out in Italy with a really cool bunch of people.  Therapists from all over the world and a rock star who owned the resort.  And I had earned more in the first sic months of BuzzBroz than all my seven years in Hollywood put together,  Now, this was not much.  But all the film biz had been money out not in.  It felt good to be getting paid for my film work, even if it was only for Youtube.  And you realy can't say only about YouTube.  It is a miracle of a site if you can generate Google ads for videos and I can when clients have good content and let me do the promotion right.

So when Connie had us talk about our childhood heroes and how their energies were going to help us in this week of group I was shocked when it came my turn to play Superman, my kid hero -- because nothing could hurt him, a skill I longed for whenever dad got out the belt -- and Superman said he was prepared to do nothing for Ken, me, all week.  Connie askes why and Superman explained he had given up on me a long time ago.  How he had tried.  Supes was fed up!
Posted by sheetzk at 6:24 PM